Botball is a highly technical robotics competition between teams composed of mostly high schoolers and some middle schoolers. I started doing Botball in 6th grade and my experience from FLL helped a lot. The Los Altos Community Botball (LACT) teams are composed of students ranging from 6th through 12th grade. Each team has a couple of senior members who are captain of the team, and then a mix of rookies and slightly more experienced people. The captains lead the team and the meetings while also teaching the less experienced as well so when the rookies are seniors, they can pass on their knowledge to the next generation of rookies. This cycle is a key reason for the LACT Botball teams being around for more than a decade.

Each year, the robot game is released around February. The robots compete on an 8' by 8' table. The maximum size of the robots is 12" by 12" by 12", which is typically a squeeze. The table usually has two sides down the middle with PVC pipe. In the middle, there is sometimes a gap where robots can drive through to the other side. There are two parts to the competition: Seeding and Double Elimination (Possibly a third being added). Each round is 2 minutes long. In seeding, your robot(s) try to score as many points as possible in the given time. There is no opponent and you can use the scoring objects on both sides of the table to score. In Double Elimination, two teams are pitted against each other on the table. They try to score as many points as possible on their side, while possibly disrupting the other team's robot. Double elimination is usually the most exciting part of the competition.

At various checkpoints throughout the season, teams are required to submit documentation about different topics. Period 1 documentation usually is a team plan and outlines the goals/tasks that need to be accomplished for a successful season. Period 2 documentation is usually a hardware and software review. Teams typically submit images of a robot along with technical documentation, and a portion code with flow charts and comments. Period 3 documentation is submitted right before the competition and is a recap and reflection of the entire season. Finally, an "on-site" presentation is given by 2 team members at the actual competition which has an in-depth rubric outlining all the necessary items to be covered. This portion of the competition makes up 1/3 of a team's entire raw score. 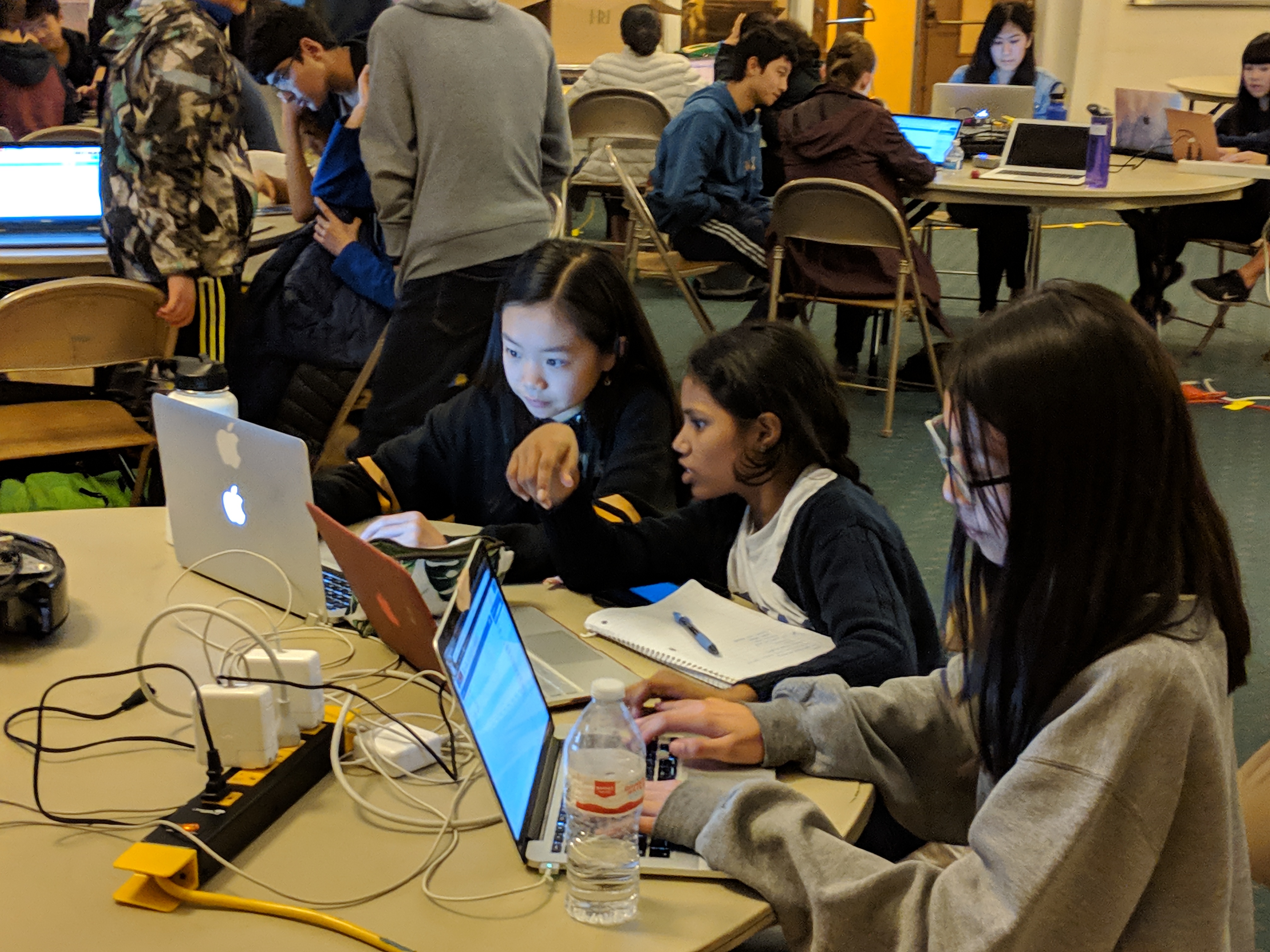 Learn to program in C and build several autonomous robots using a variety of sensors, motors, metal, and LEGO. 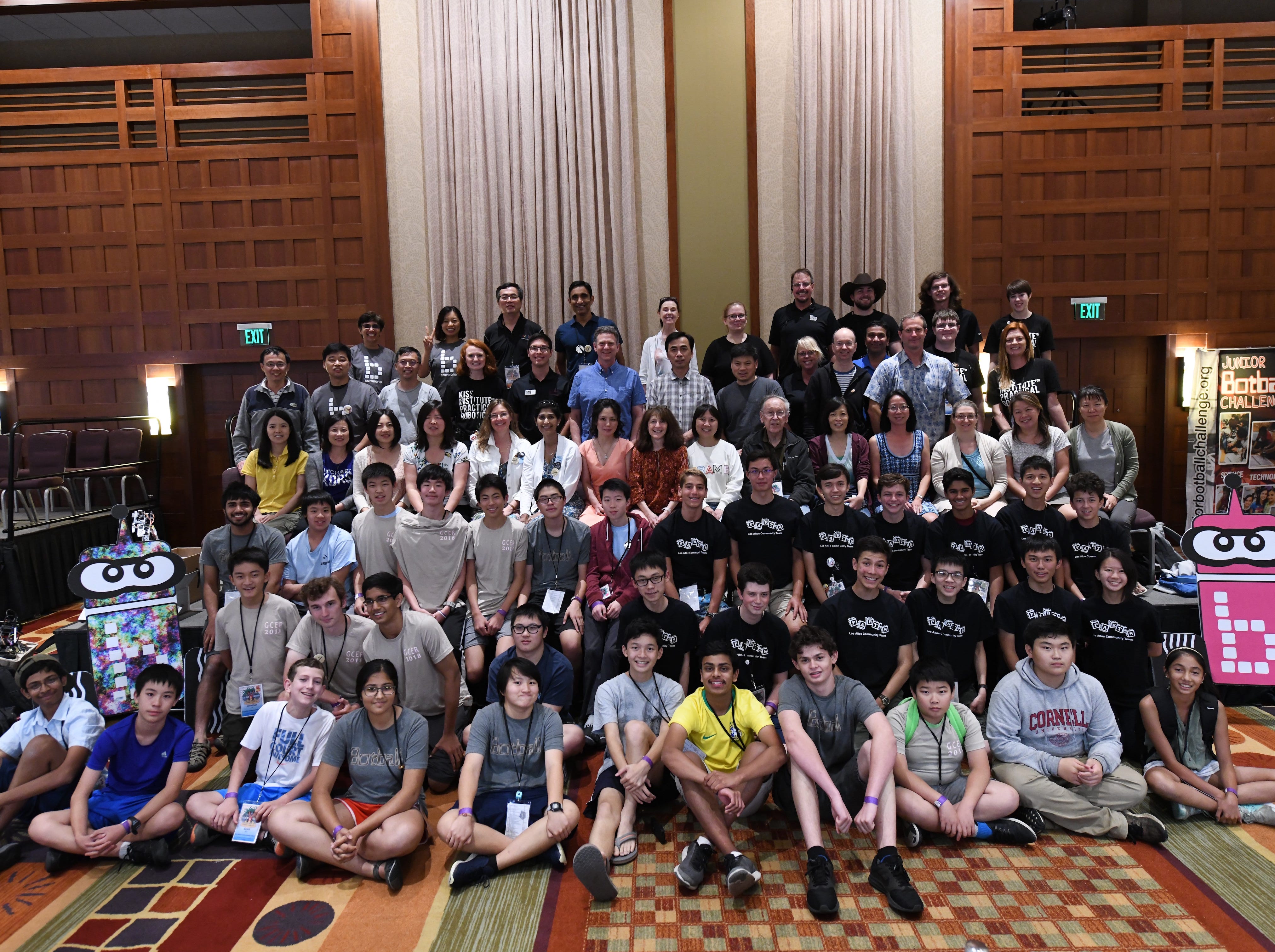 Work on a team of roughly 10 members which lead by older and more experienced captains. 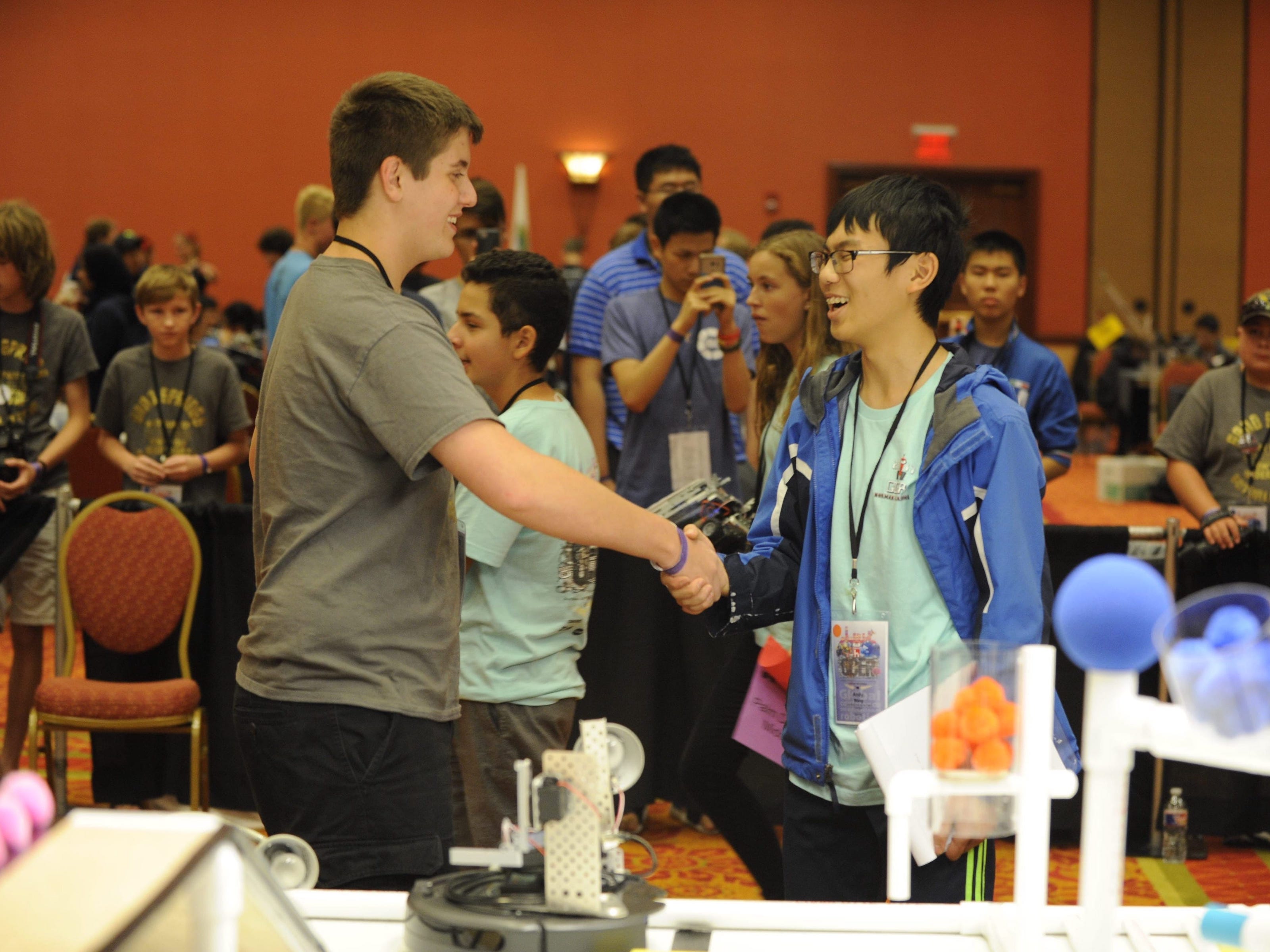 Compete in a student-driven competition that rewards hard-work while preserving the benefits of helping others.